Theresa May’s government looks to be falling apart. Wait a minute, she held on.—But now what?

This just in…newly released data shows economic weakness in China is accelerating – and in Europe too. Oh my God – what happened?

First things first, none of this is new news. Economic problems overseas have existed for a long time and have appeared many, many times in these blogs. The earliest they appeared here this year was in February’s feature, LURKING IN THE WOODS, followed by ECONOMIC WAR in August, and then again in TOMORROW’S LEHMAN BROTHERS in September, not to mention last month’s piece AGITA.

Of course we can go back even further to THE MILLION DOLLAR QUESTION (posted in January 2017) that highlighted problems overseas and connected them to government policies that were projected to be in effect today (and which are). That piece also quoted my whitepaper SURVIVING THE NEXT CRASH which was posted in January 2015. —And who didn’t know from the jump that Brexit negotiations were going to be extremely messy in a long and drawn out process? KUDOS TO THE BRITS! was posted at the time the British vote was cast in June 2016.

You may also remember it was back in August 2017 (THE BEGINNING OF THE BEGINNING) that I first declared we have entered the next corrective cycle. It was at that time the Federal Reserve announced it was set to begin unwinding quantitative easing (QE). In other words, the easy money era was ending. That, in my opinion, was “a game changer” that would soon be reflected in the stock market. And while it took a while to transpire evidence began to appear few months later, in January 2018. Below is a chart that shows stock market activity since that blog was posted. 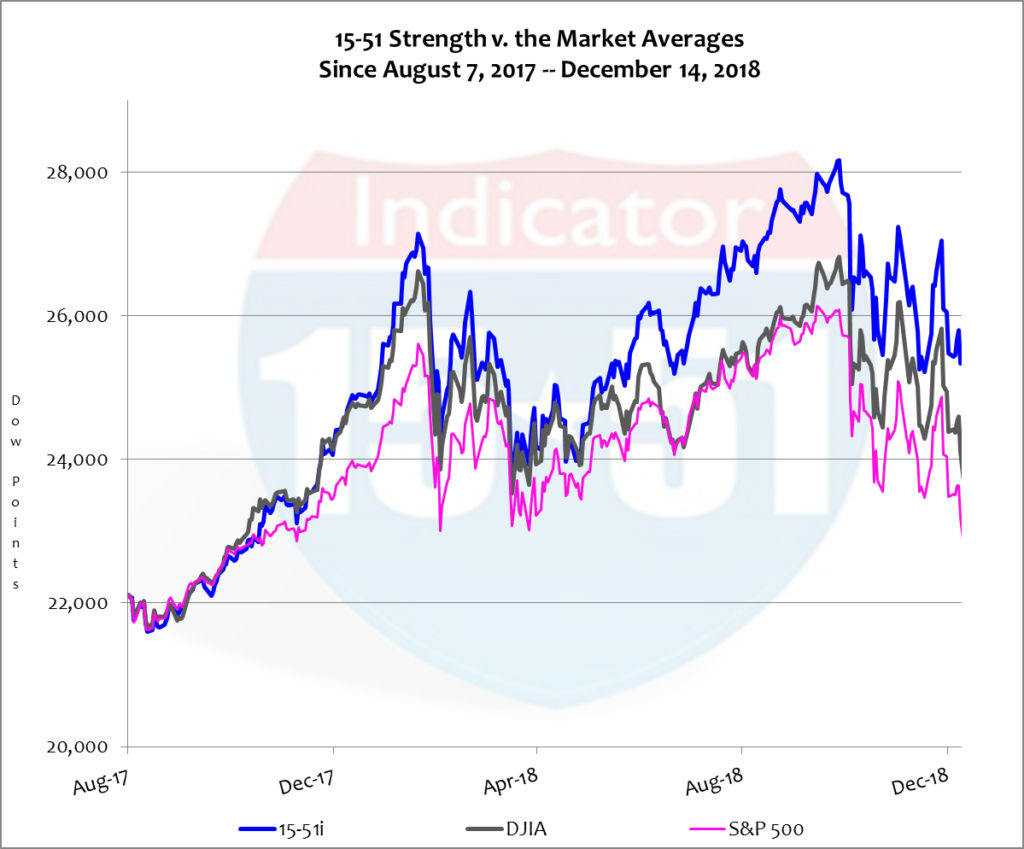 Those who appreciate the global Market condition and how it impacts “the market” and their investments rarely get shaken with sudden bursts of stock market volatility. This affords the knowledgeable investor ample time and plenty of opportunity to make portfolio adjustments at reasonable valuations long before calamity strikes. It’s still not too late.

The next major correction will make the last one look like child’s play. We are at the end of the economic cycle and into the next corrective cycle – and we are moving closer and closer to the day of reckoning, a global reset that will send world investment markets into a frantic devaluation and selloff. The stock market at these levels will be seen as extremely high.

And while Trump’s trade policy may be igniting the firestorm it is not the culprit to the looming disaster. The true cause was a decade of atrocious fiscal and monetary policies initiated by America that spread to all four corners of the globe, where corrupt big government central planners sold-out generations of their people and consolidated power through leveraged shams and ponzi schemes like QE. These only exacerbated the problems with U.S. trade policy and according trade deficits.

There is no other way to put it; global trade policy has been unfairly biased against American interests for way too long. China has benefited greatly, and because of it, has become a global power looking to take control of cyberspace and the high seas on the backs of U.S. producers and taxpayers. Europe has also taken advantage, but to a lesser extent. Heck it’s high time that someone leveled the playing field. And Trump is doing that. Good. A global reset is long overdue and cannot be avoided — tough stance on trade or not.

There has once again been a lot of talk about “corrections” and “Bear Markets,” inverted yield curves and what they possibly mean, so I’ll reiterate this final point…If you believe the stock market is a leading indicator of economic activity – like all on Wall Street who routinely refer to the Dow Jones Industrial Average as “the market” – then you have no choice but to believe that a recession is on the horizon – because that is what “the market” is indicating.

Below is a chart of returns on investment (ROI) by industry for the year. Five of the seven industries are negative (signaling contraction) and the only two that are positive are Consumer Staples and Services – things people need in all markets, booms and recessions. See below.